It’s been a while since we’ve done so but we’ve fired up a new community server to support a lot of our more eclectic gaming choices in a way that let’s us collaborate in more entertaining ways. Though we expect there will be many titles that this box will carry we started by focus on the ones that have been circling around us recently: 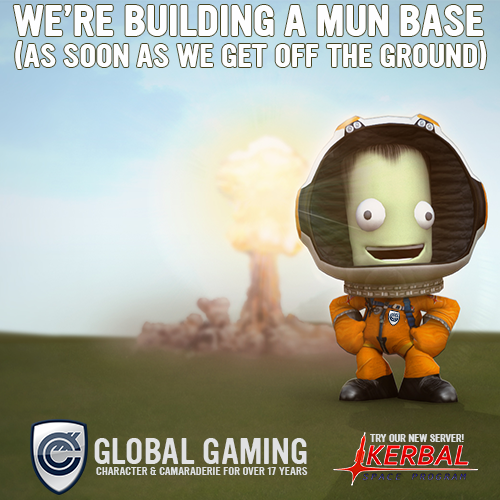 Kerbal Space Program is something that isn’t just us folks that like to play multiplayer space games at the Frontier Accord, it extends beyond that and to that end we’ve announce that we’re building a Mun base together. We have already witnessed some pretty crazy failures and though we haven’t quite totally filled the space above with orbiting satellites it’s conceivable that we may follow in our real footsteps and have to eventually dodge space junk that’s cluttering the space above. We’re quite welcoming but the server is whitelisted so please get in touch with anyone in Teamspeak or on our forums to join in the fun. 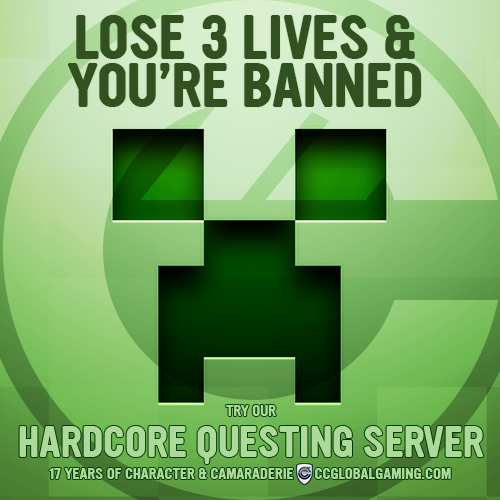 Minecraft is one of those titles that almost everyone has (any chance it’ll come bundled with future versions of Windows just like Minesweeper?) and with so many ways to play it it just keeps coming around and around. We’ve fired up a Hardcore Quest server which gives your tasks to complete, an extremely limited amount of lives to complete them with and once you’re out of lives you’re banned from the server! Some have already progressed and signs of survival are beginning to sprout up along side those who got somewhere and starved to death. Great times there, also get on our forums and/or Teamspeak to get connected and see how far you can get! 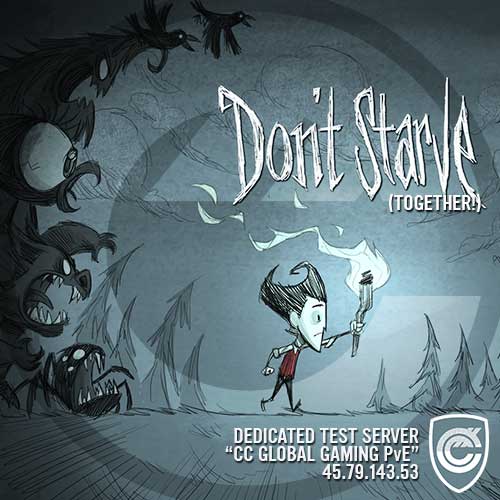 Last but not least we just placed a Don’t Starve multiplayer survival PvE server up on the ‘net yesterday, we’re hoping that us, combined, can persist through cold nights and the harsh wilderness in general by strengthening ourselves against the elements that be. This one is passworded and out of the three servers likely demands more real-time cooperation than the others (though you can form parties in MCHCQ above).

In other news we’re anticipating a pretty active week with a few familiar but pleasant (and new) surprises coming up so stay tuned as the engines fire up again and we move forward to deliver and receive more GGs here at CC.