Yayoi Kusama (草間 彌生 Kusama Yayoi, born March 22, 1929) is a Japanese contemporary artist who works primarily in sculpture and installation, but is also active in painting, performance, film, fashion, poetry, fiction and other arts. Her work is based in conceptual art and shows some attributes of feminism, minimalism, surrealism, Art Brut, pop art, and abstract expressionism, and is infused with autobiographical, psychological, and sexual content.

Raised in Matsumoto, Kusama trained at the Kyoto School of Arts and Crafts in a traditional Japanese painting style called nihonga. Kusama was inspired, however, by American Abstract Impressionism. She moved to New York City in 1958 and was a part of the New York avant-garde scene throughout the 1960s, especially in the pop-art movement. Embracing the rise of the hippie counterculture of the late 1960s, she came to public attention when she organized a series of happenings in which naked participants were painted with brightly colored polka dots. Despite her hiatus from the New York art scene in the early 1970s, Kusama is now acknowledged as one of the most important living artists to come out of Japan.

As a child I had a bathroom with three connected mirrors, the left and rightmost of which were hinged and could be opened all the way to create a triangle; I would clamber up and poke my head to the middle of them and make fun infinite illusions like "sausage sea" (peek up my fingers and wiggle!). Though familiar with her polka dot art (the show ended by visitors getting a sheet of coloured polka dot stickers and could place them wherever they want to in an otherwise whitewashed room in an effort to 'obliterate' the white) I hadn't experienced the infinity rooms which typically only allow 2-3 people in at a time and 20-30 seconds before the door is opened again and you need to leave.

I wasn't blown away by all of it but some of the rooms really did feel special: like you were standing at the edge of a plank in an infinite darkness full of fireflies, etc. It isn't random/haphazard; proportions and layouts were carefully measured and aesthetically pleasing, clicking the mind in to pattern searching and making for interesting conversation as we walked through two floors of the stuff!

Pretty wild and out there but a good time!
Top

Took a trip to the Museum of Art here in Birmingham, AL. Some Highlights: 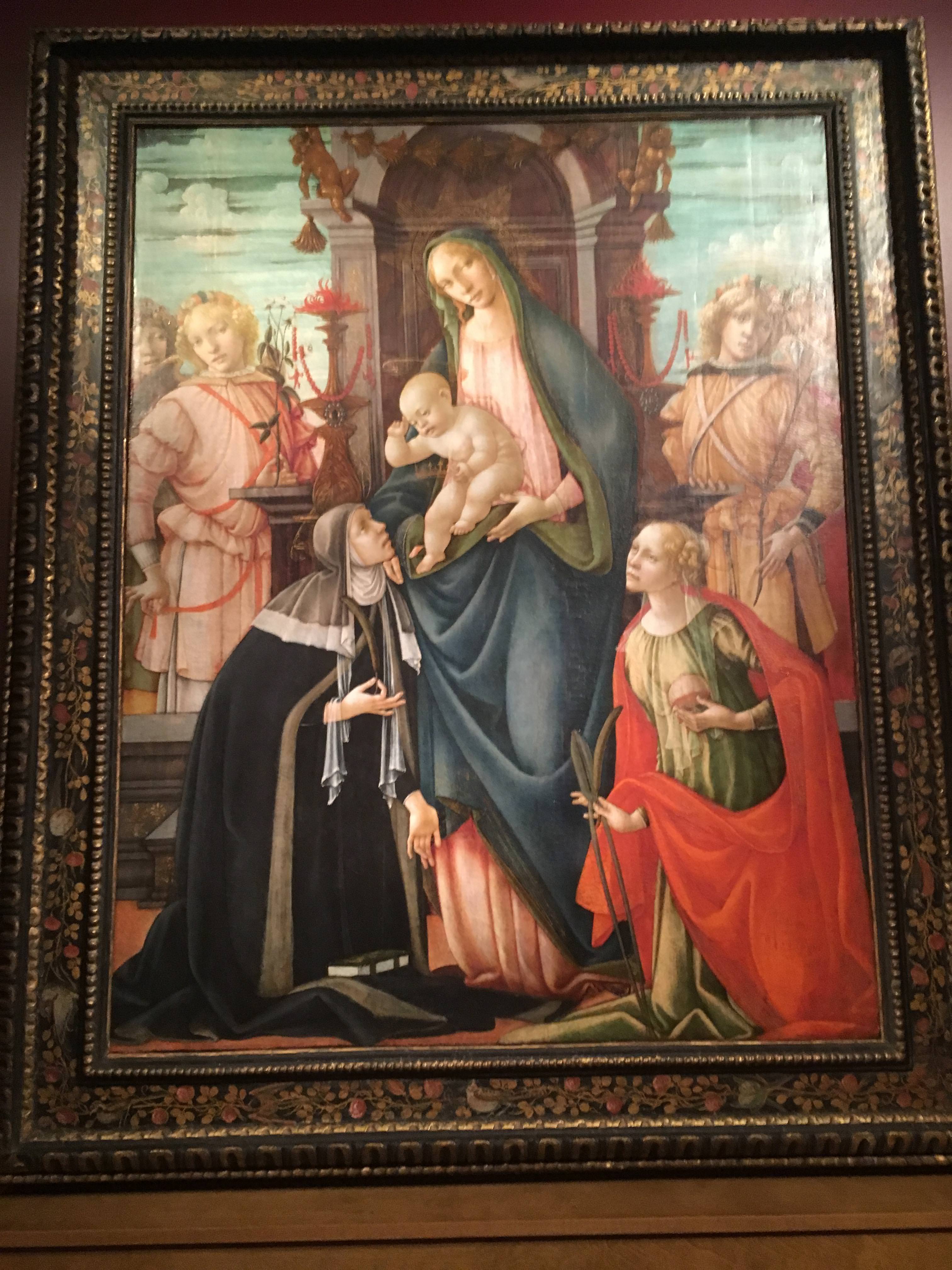 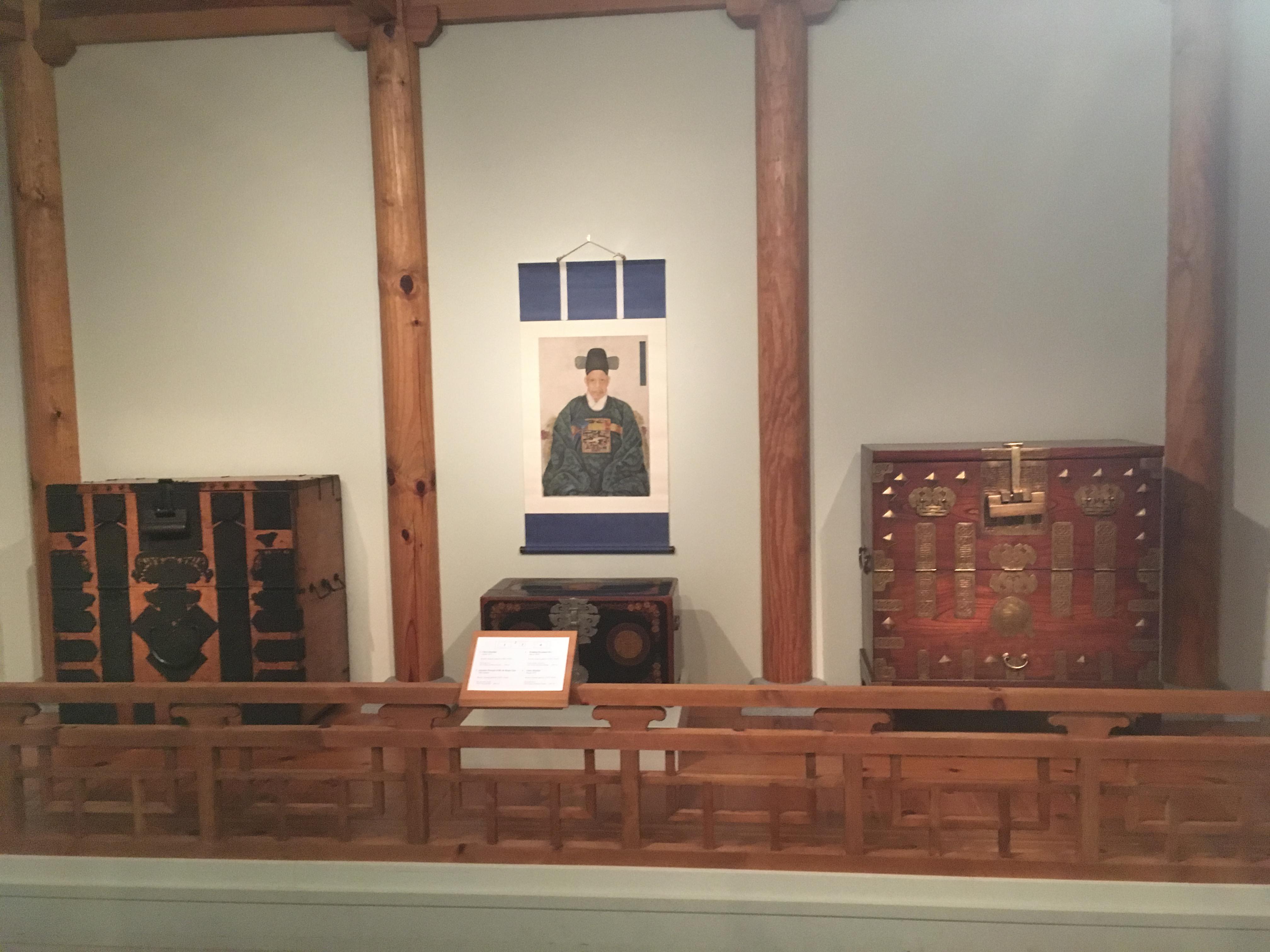 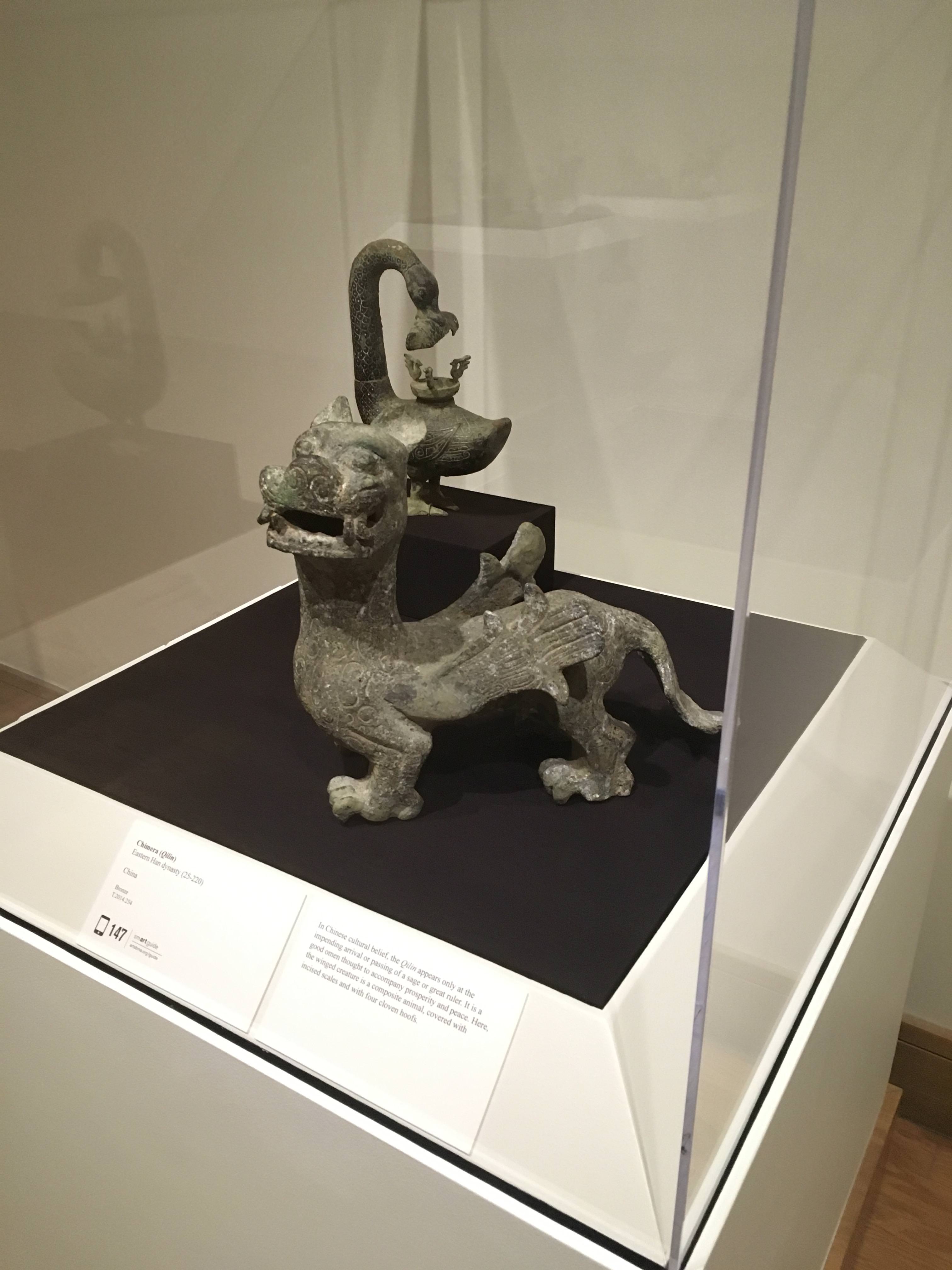 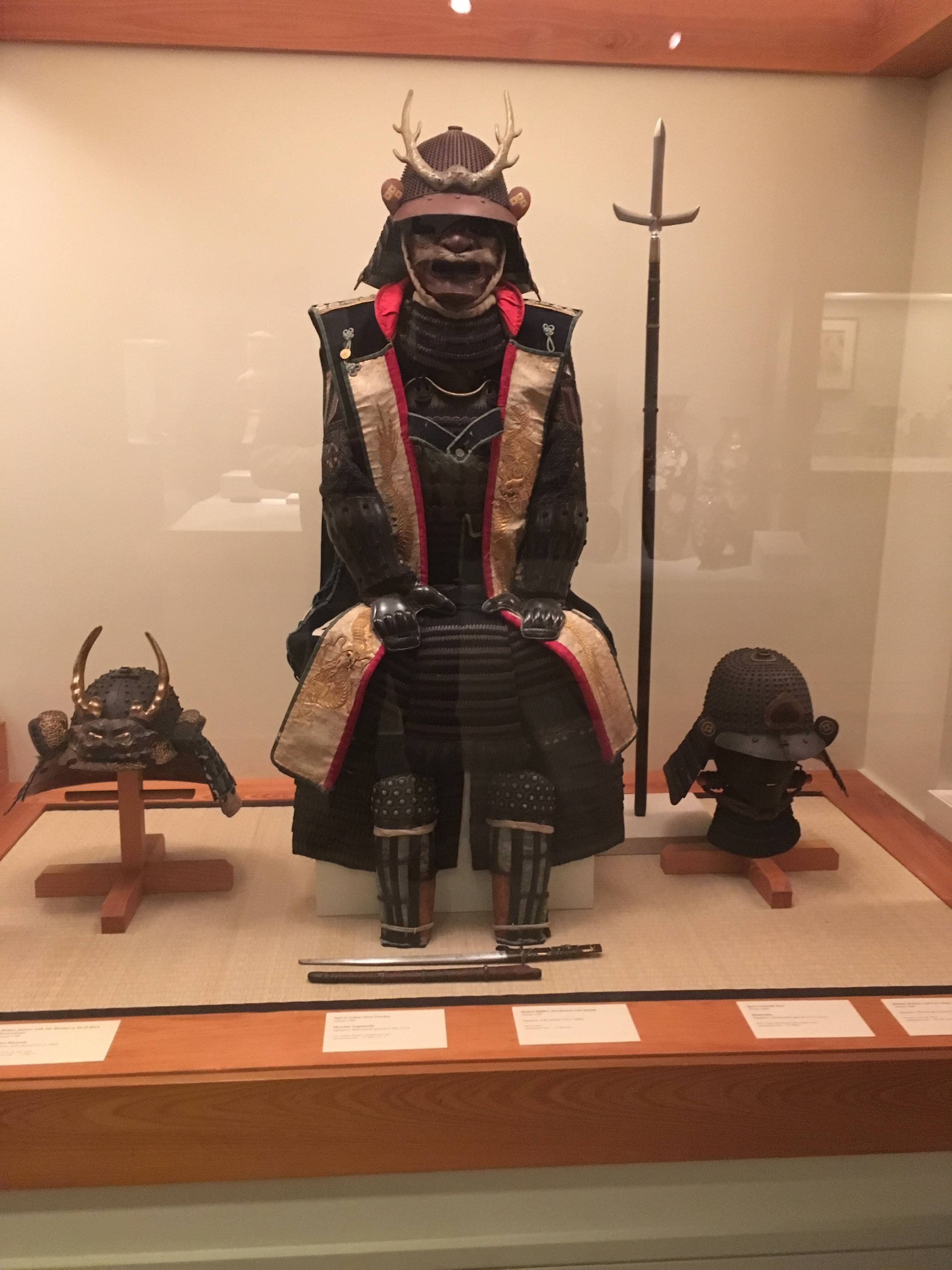 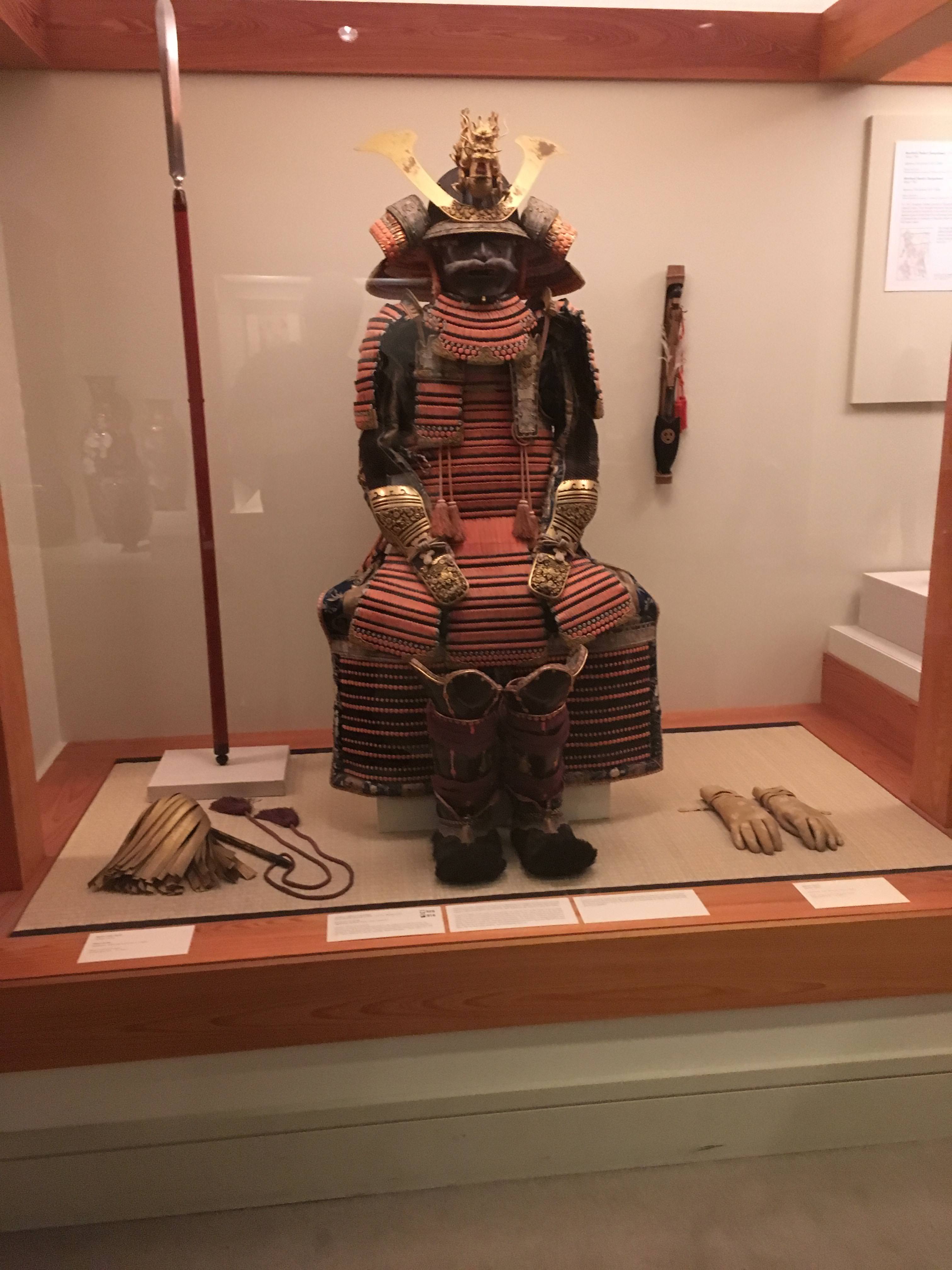 Here is some of what i have been playing around with using Photo Editing Software: 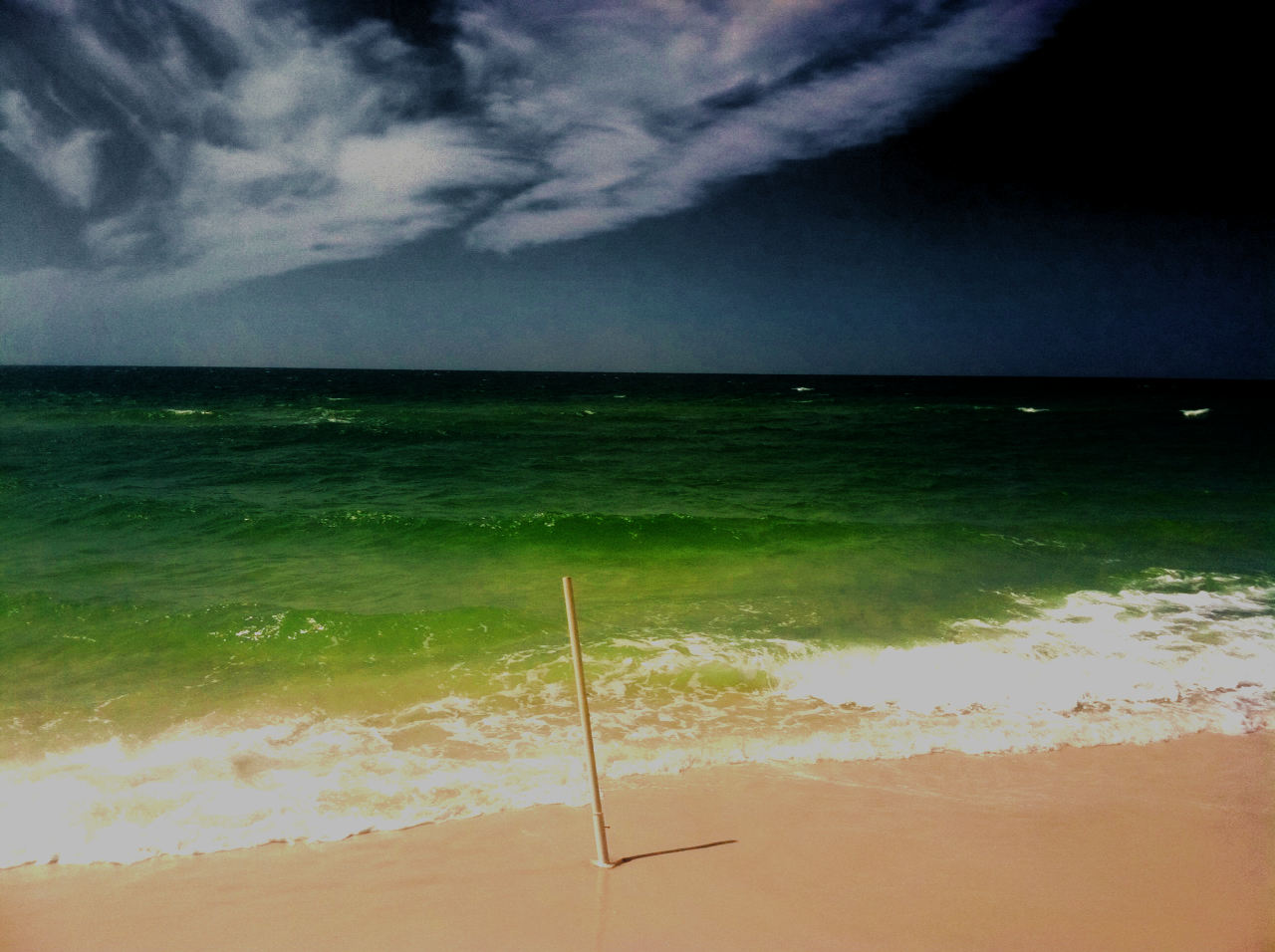 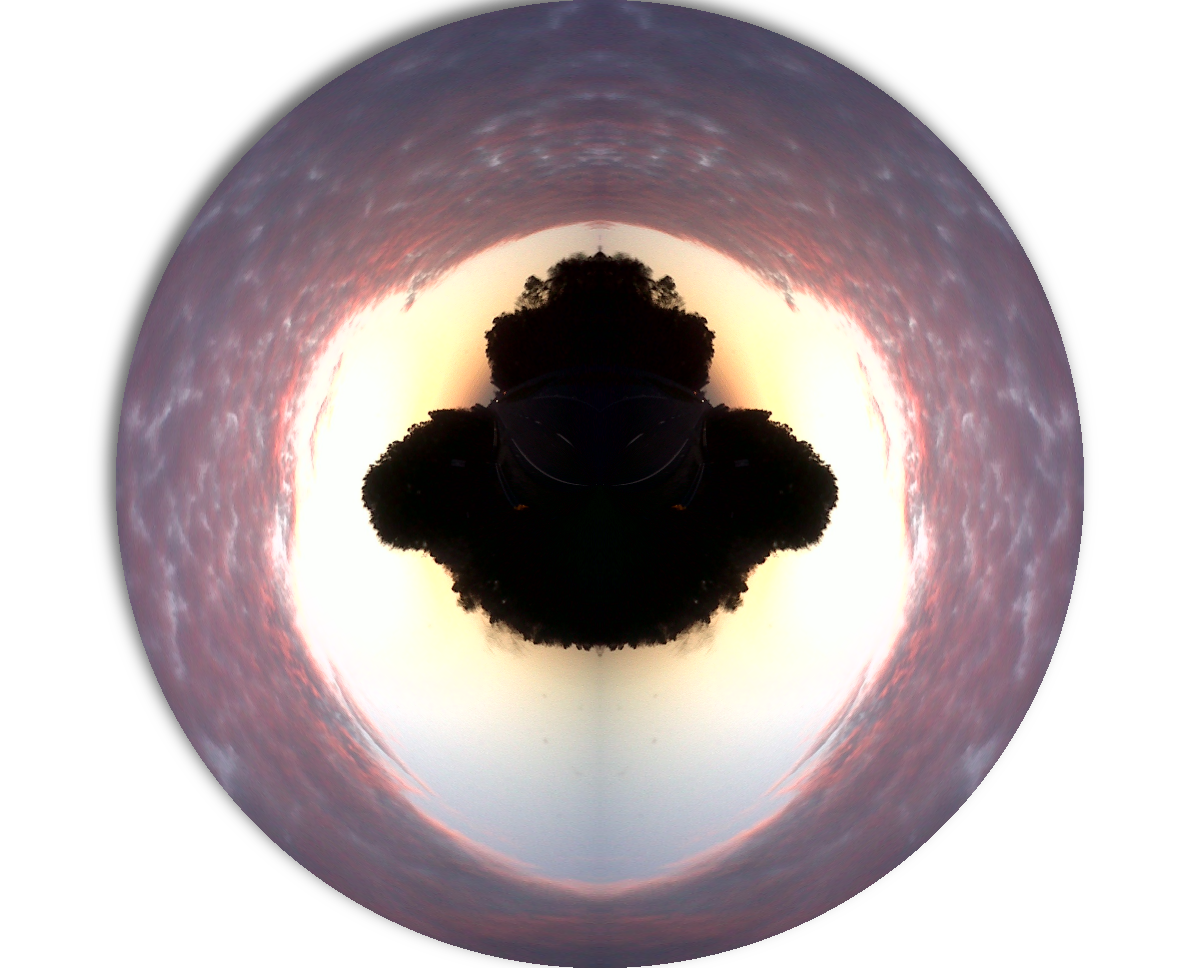 And a mistake when photographing the eclipse that came out pretty cool looking: 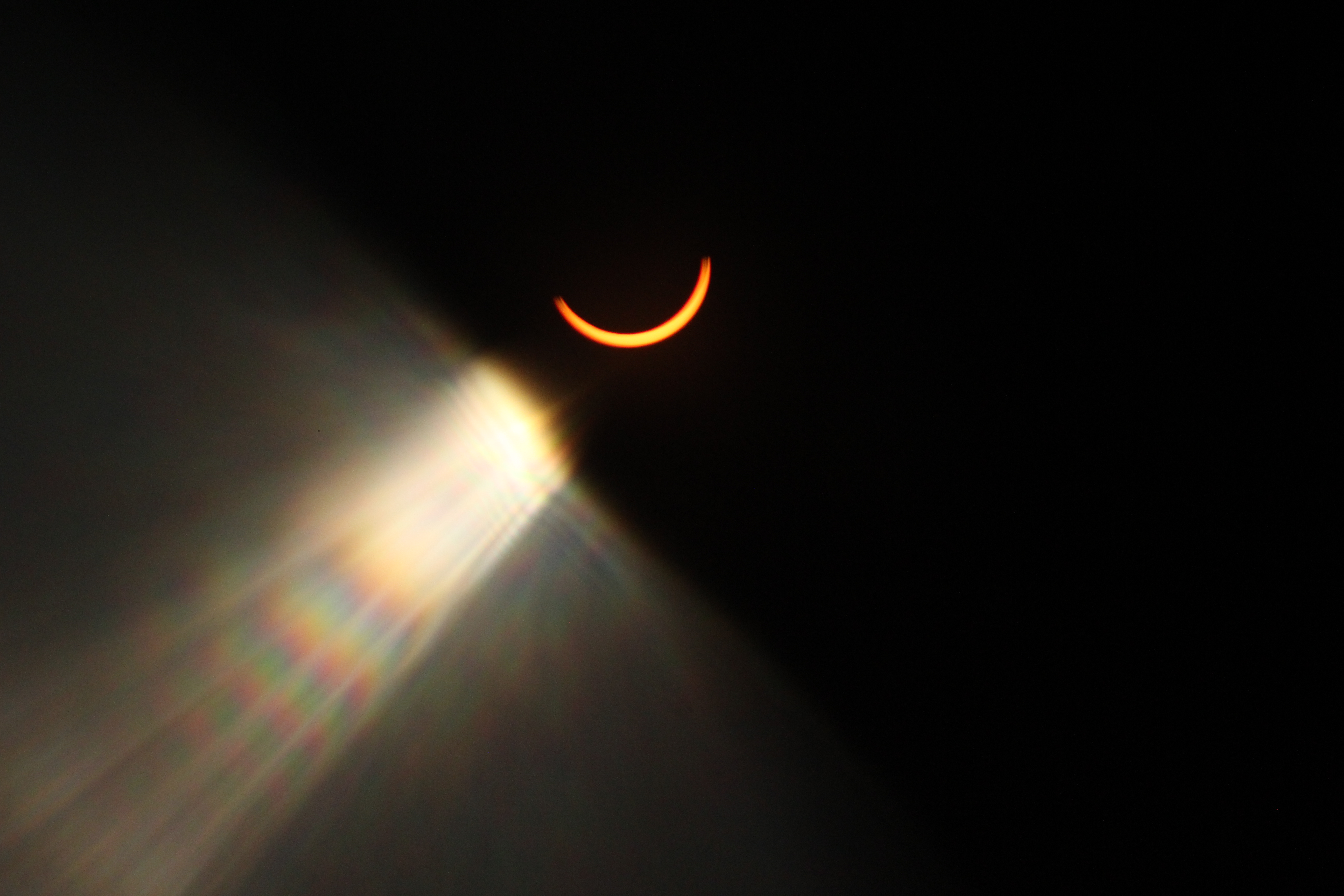 We were SOOOOO tempted to go while we were in NYC the other week.

Its late posting this, but the mirror rooms are fucking mint!
FifthYangPro