Perhaps a more significant update than usual as it marks our own software update as well; heightened activity and requests have brought the integration of several new authoring systems so that we can have news on our front page again as well as space to link articles going back through the years. This is just a really rough Alpha build (so expect layout, comment, meta issues to persist until they’re solved) but we’re rolling it out along with updates to the various sections and including a new roster page to reflect us more accurately! With that out of the way, read on for more: 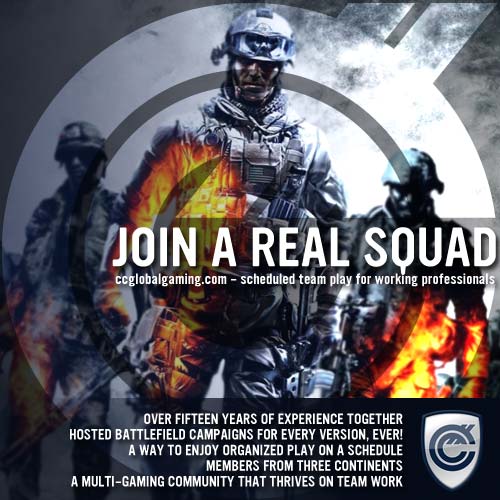 We just can’t put the game down – Wednesday nights are a repeated success with 10+ players across three continents joining up for an hour or two of intense action in the try-pants kind of way. We’ve got several additional initiatives that are under way: 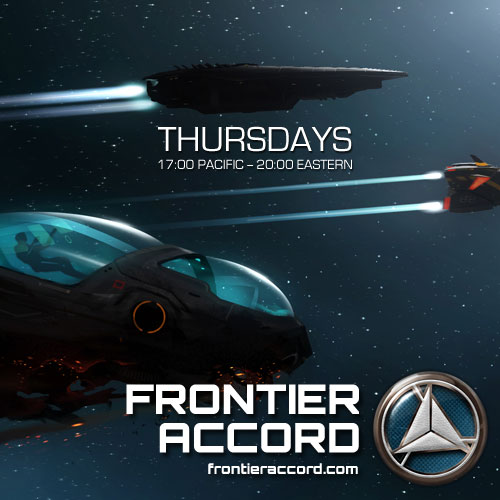 Elite: To boldly go where no one has gone before

The latest patch has really changed things in the game, there’s also been a flurry of player-driven activity that the dev’s feed off of and support with community initiatives. Now’s a great time to be tuning those frame shift drives and getting in to a wing to gather up some credits and fame in the on-going saga that is being written in our area of space. Some major battles and wars have opened up and now that the honeymoon phase is over we’ve found ourselves with an active core (fuego, teddy, leetto, bradders, inno, dox) which could also lead to regular nights and the opening up of recruiting. Don’t forget to check the Frontier Accord web site for more information. 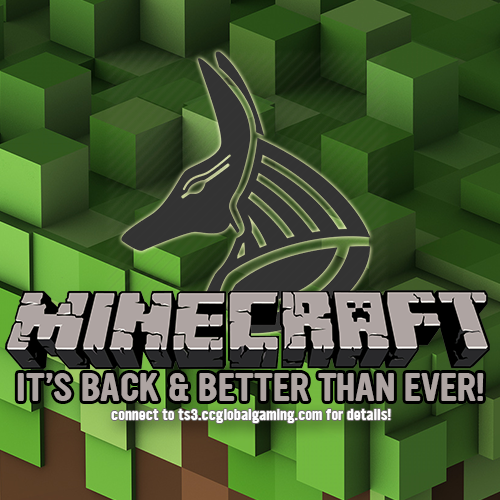 Minecraft: one block at a time

It looks like Minecraft is back! Anubis has taken it upon himself to plan, build, support and promote an Inifinity Mod – based Minecraft server which is currently up — it’s kind of mind boggling as to how this hasn’t happened before as if you’ve ever seen any of his creations then you’d know what it might mean to know that he’s had his stuff wiped from other more poorly run servers at least eight times. Augh! Here’s to a positive, stable future — it’s a fantastic time to fire up the game again — instructions are simple: 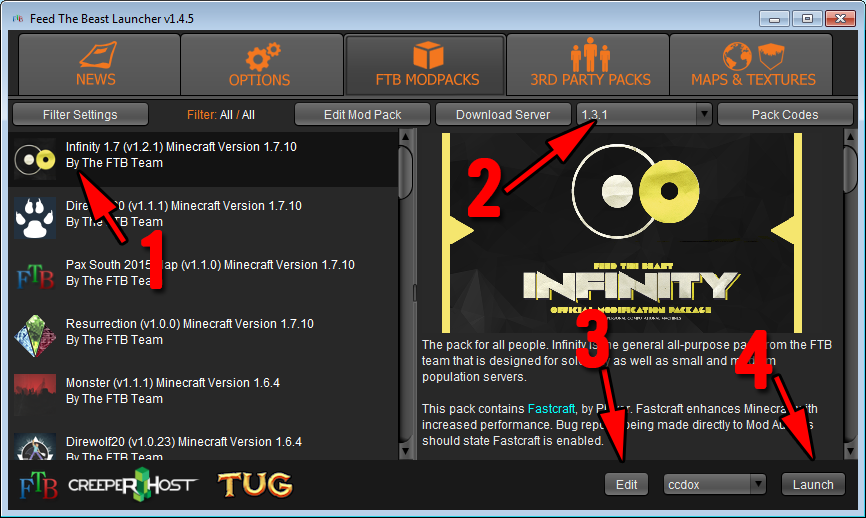 We’re fortunate enough to have such a history that a lot of names are on our watch list – this week alone we’ve had appearances from skullhead and dawniii; Chivalry and TF2 seemed to be the titles taking up their attention. Perhaps repeated appearances will find us firing up those titles again! There’s also been rumours of Cobra being a regular lurker on these forums, maybe he’ll be spotted in TS as well! 🙂

March is a busy month for anniversaries, let’s celebrate some of these CC Cake Days here especially since March is such a big one!

9 years: Smithy clocked his penultimate single-digit CC cake day on the 19th!
5 years: Both Hibble and Innovation hit their 5 years on the 10th!
1 year: The TitanBroFist crew (ATRavenousStorm, FuegoRedux and Teddy) on the 20th!